Americans are Back to Their Bad Credit Card Spending Habits 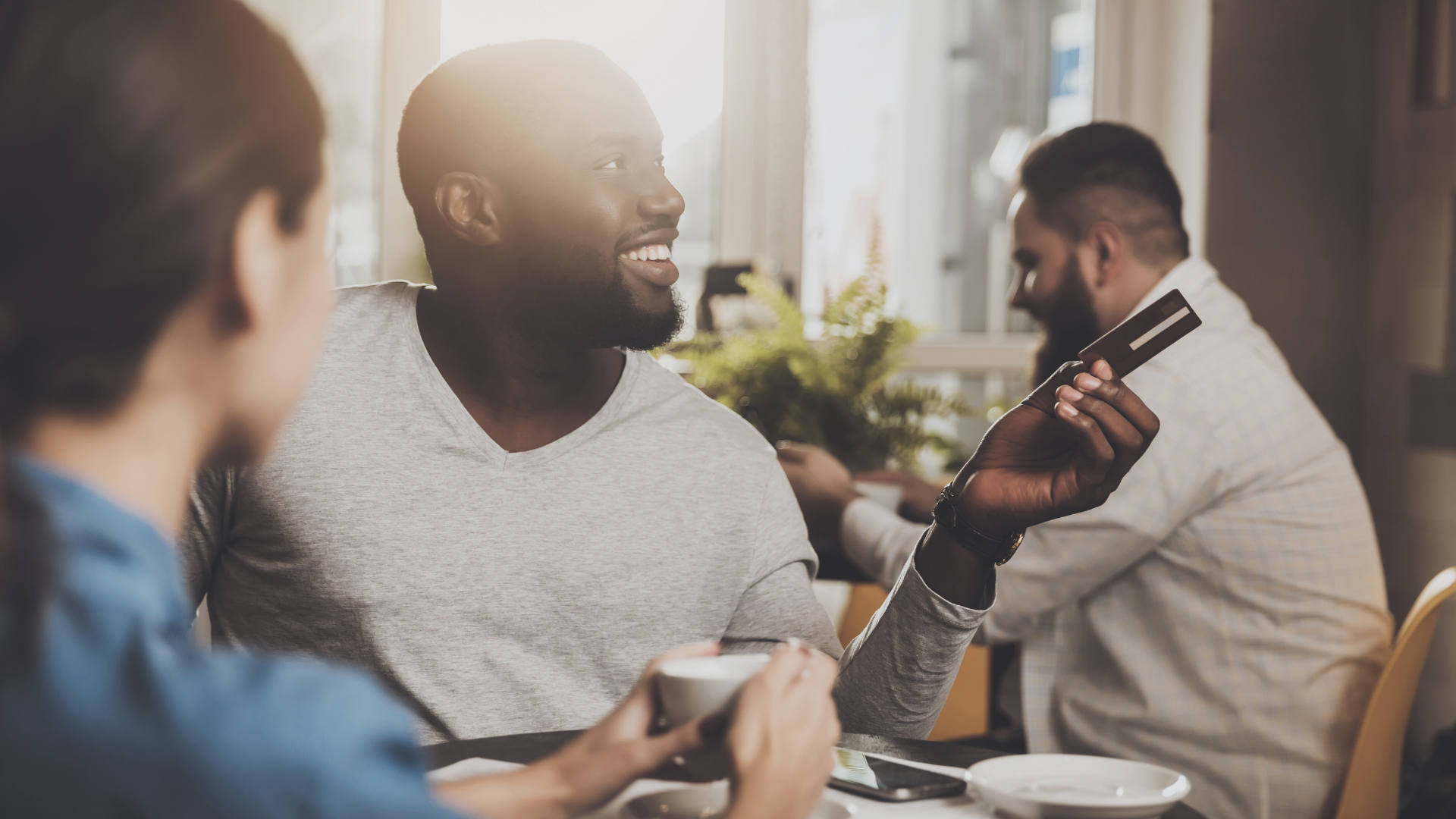 Americans are Back to Their Bad Credit Card Spending Habits

A new study shows credit card debt is surging and borrowers are barely paying it down.

Proof of the financial fallout from the past several years is starting to show in a startling way.

Credit card debt and interest rates are both heading to record-high numbers – and it’s bad news for everyday Americans.

Newly released research from personal finance site WalletHub reveals credit card holders paid down more than $13 billion in the first three months of the year. Sounds all well and good? It’s not. That’s a 76 percent decrease in the amount paid last year.

“The latest credit card debt statistics tell us that consumers have not only returned to pre-pandemic spending habits, but are also making up for reduced spending during Covid,” says Jill Gonzalez, WalletHub analyst. “After cutting back during the height of the pandemic, U.S. consumers added $86 billion in new credit card debt during 2021, resuming a pattern of unsustainable spending that had become the norm before the pandemic.”

It’s a complete 180-degree turn in the wrong direction from how most Americans were budgeting their finances in 2020. Here’s a brief breakdown of what’s led them here…

A trifecta of financial trouble

The average credit card balance is currently $8,425, according to WalletHub’s survey.

Last October, Debt.com partnered with Florida Atlantic University to conduct a scientific survey by polling more than 1,000 Americans on how the COVID-19 pandemic affected their finances. Most respondents (39 percent) said they carry up to $7,500 in credit card debt. Only 19 percent reported they carried more than $8,000 at the time.

WalletHub’s data shows the average credit card balance has increased by nearly 12 percent from exactly one year ago. So what’s the cause? It’s not one, but this trifecta that has walloped the bank accounts of every working American…

“This shouldn’t be much of a surprise,” Gonzalez said, “considering the increased prices consumers are being confronted with and their increased appetite to spend.”

Find out: Financial Stress is at an Eight-Year High – and Inflation is the Top Concern

Not enough to feed the hunger

Debt.com has previously reported inflation has increased by 7 percent while wages went up by 4 percent. In a weird way, it’s like taking a pay cut.

The current economic outlook is freaking most people out. Here’s what they told WalletHub in its study…

That leaves 11 percent who didn’t say rising inflation is a concern. Gonzalez feels they’re either ignorant of the problem or trying to appear calm.

“Everyone else is probably either putting on a brave face or not paying attention,” she said. “Even government officials who previously called inflation merely ‘transitory’ are now recognizing we have a bigger problem on our hands.”

How long that problem will last is still undetermined. Those struggling during this troubled time can learn how to pay off credit card debt. A free debt analysis is also always just a phone call away at (855) 414-3677

Find out: Here’s What Credit Cards Have in Common with Drugs and Alcohol 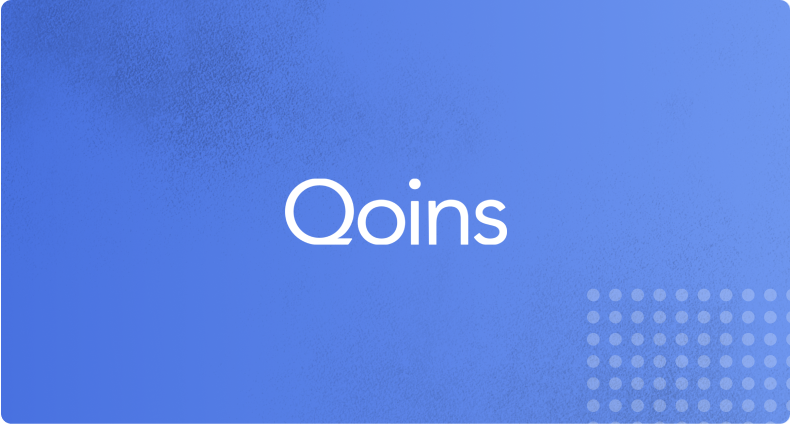 How to Tackle Debt as a Couple

Two are better than one when it comes to eliminating a mountain of debt. 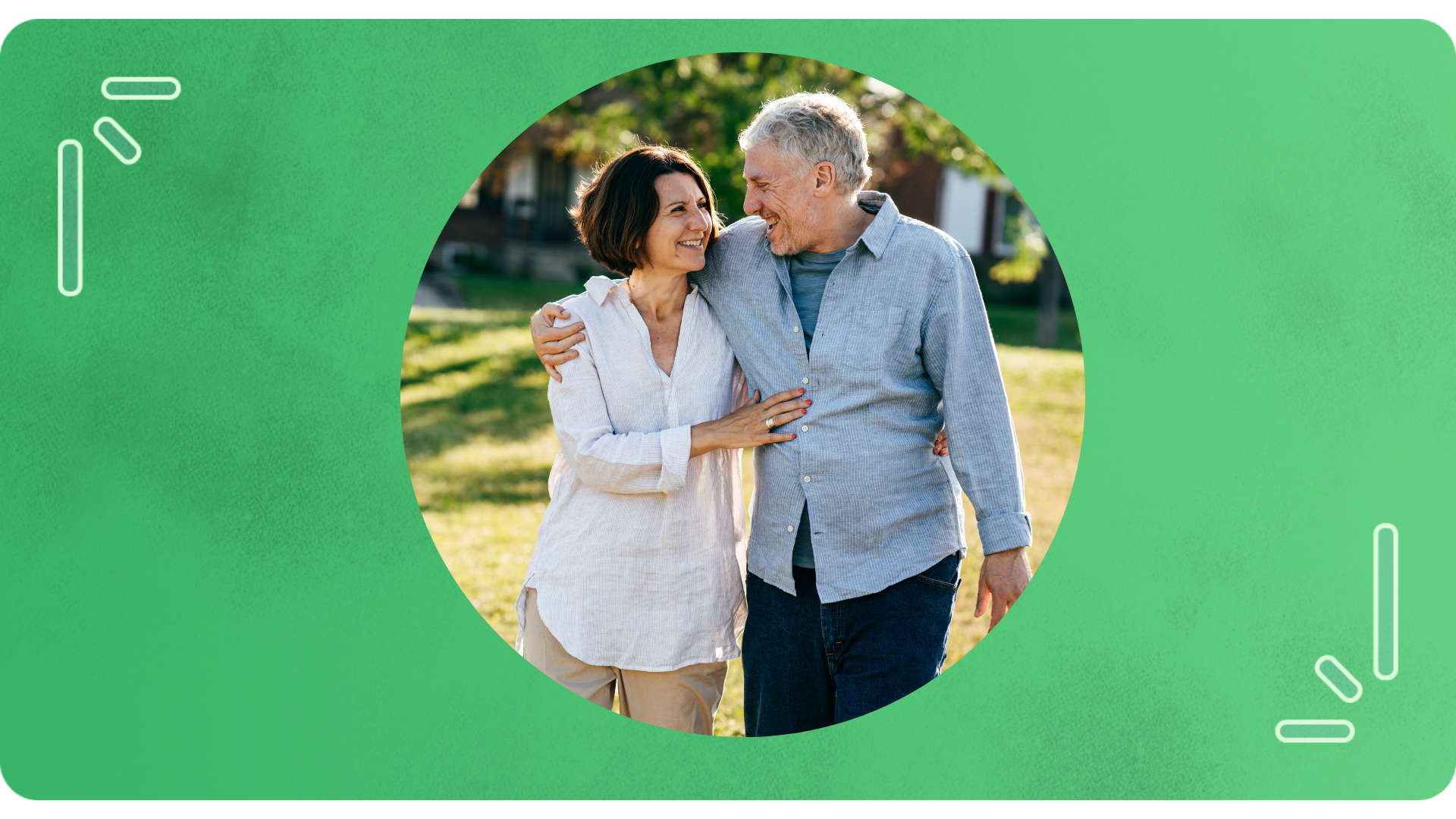